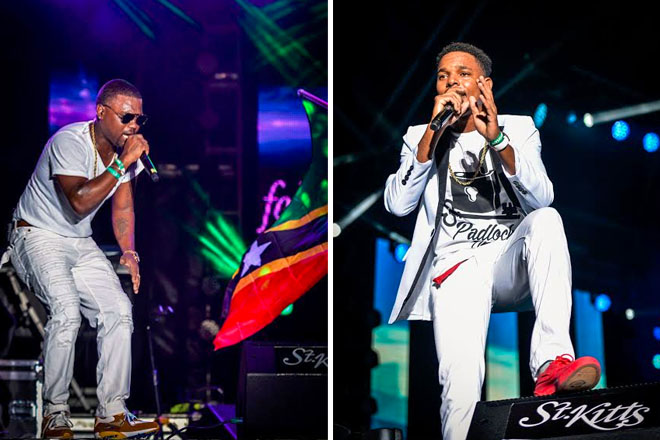 Powell: artists will be paid

(ZIZ News) — Chairman of the artist selection committee, Jonel Powell says local artists will not have any issues about being paid for their performance on the 20th annual St. Kitts Music Festival.

In an interview with ZIZ, Powell said any problems artists may have had in previous Music Festivals are now a thing of the past.

“I don’t know what happened in the past, but certainly this year, that is not an issue. If they would’ve been paid based on contract they would have received certain deposits and then paid afterwards, that was all dealt with”

He said each contract is structured differently but the committee will follow the details stated and the artists will be paid accordingly.