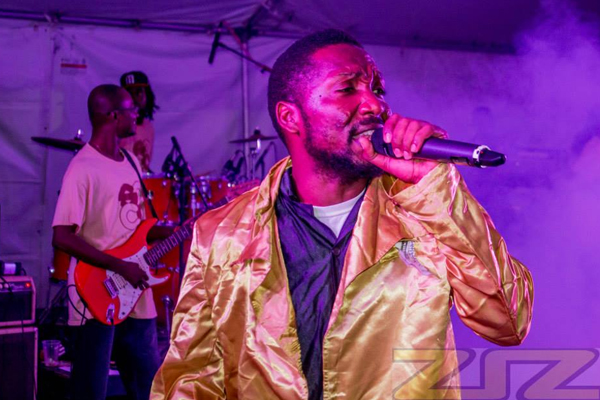 (ZIZ News) — After hours of jumping, waving, and singing, 10 finalists have been chosen to vie for the 2014/2015 Soca Monarch crown in the power category.

After Saturday night’s semi-finals, Sugarbowl led the pack with his song “What you gonna do”. He scored 136 points.

There was a tie for the second spot between Mr. Bagnall, “mash it up”, and Mr. Mention’s “power it up”. They scored 125 points.

Another tie put Richie Buntin’s “higher” and Jeezy Sparta’s “tief me style” in the next two spots with 113 points each.

Just one point behind them was Delly Ranks with “sugar whine”

With 109 points, the number eight spot went to Jazzbo with “bounce”.

Stadic’s “hypa burning” scored 106 points to take the number nine position and Fantastic Tunda rounded out the top 10 with 104 points for his performance of “mango season/bubble and juice”.

Both the power and groovy finals are scheduled for Friday December 19th at the Sugar Mill at Warner Park.