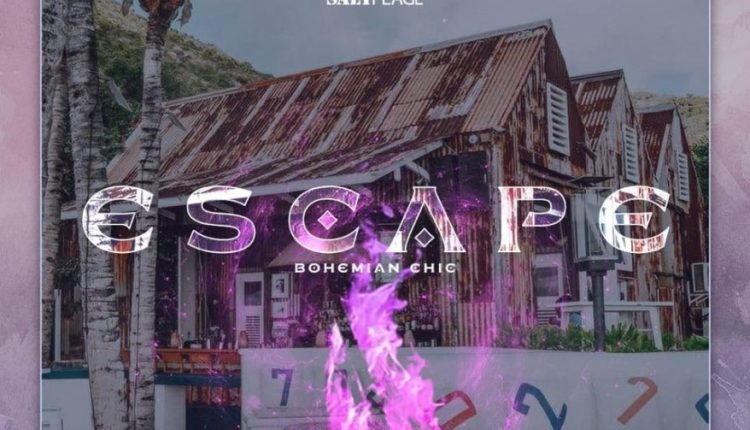 The pre-Music Festival fête will be hosted at SALT Plage on the South East Peninsular and features live music and drinks for all music festival lovers looking to start celebrations before the nightly concerts.

During a brief interview with ZIZ, Head of the Artiste Selection Committee, Ambassador Jonel Powell said that the Escape fete has become a major part of the festival.

He also confirmed a surprise performance from one of the international acts at the fete.

Ambassador Powell said one of his favorite memories of the event was an impromptu performance by well-known reggae performing band Third World.

This year’s Music Festival ESCAPE event is being held under the theme is “Bohemian Chic.”