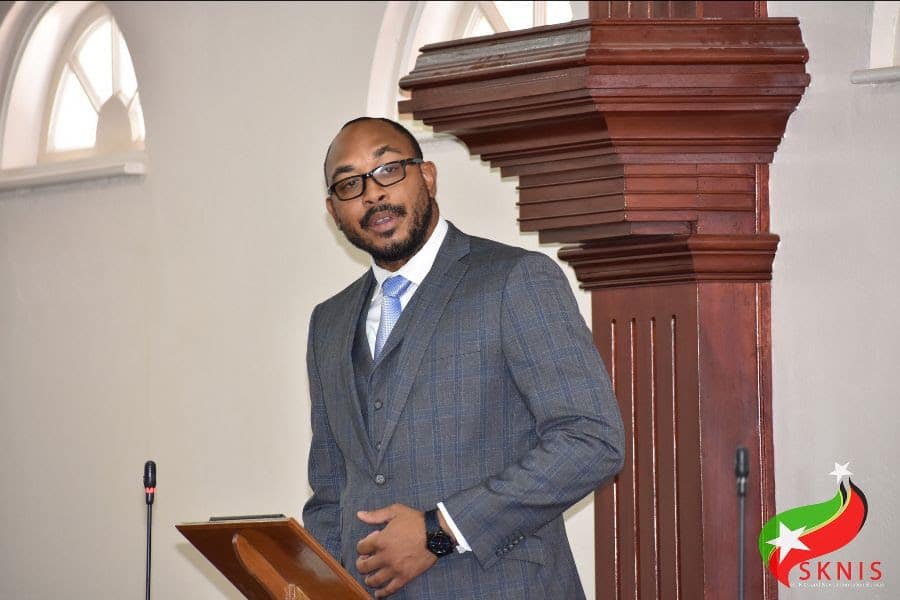 Basseterre, St. Kitts, September 30, 2021 (SKNIS): Preliminary figures on the economic impact of the Caribbean Premier League Twenty20 tournament (CPLT20) provided a glimpse of the value of hosting the 2021 international cricket exclusively in St. Kitts and Nevis.

At a Sitting of the National Assembly on Thursday, September 30, 2021, Minister of Sports, the Honourable Jonel Powell, highlighted two areas where the positive impact of the August 26 to September 15, CPLT20 tournament is already confirmed.

“Mr Speaker, within the first two weeks of hosting of that cohort, in excess of 500 locals would have directly been remunerated in excess of EC$2 million, well surpassing the investment made by this government,” Honourable Powell stated.

“The CPL games were viewed by over 500 million viewers across the globe. That in itself is of tremendous value to St. Kitts and Nevis, showcasing us not just as a sporting destination but also as a major tourism destination,” Honourable Powell added.

He noted that the official audit of the games are currently ongoing and a more detailed report will be released at a later date.

The minister concluded by extending congratulations to the local franchise, the St. Kitts and Nevis Patriots, for its inaugural victory in the nine-year history of the CPL.