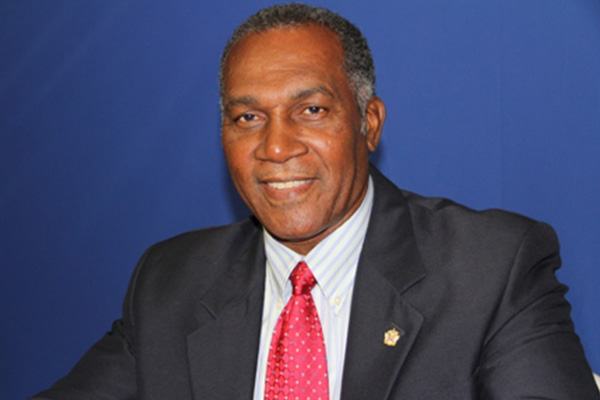 Premier Amory announces changes in the administration of education on Nevis

NIA Charlestown Nevis — The Department of Education has been incorporated into the Premier’s Ministry in 2015. The disclosure was made by Premier of Nevis Hon. Vance Amory, when he delivered his New Year’s address on January 01, 2015.

Mr. Amory who is also the Minister of Education said the move would ensure greater effectiveness as far as the administration of Education on Nevis was concerned.

Mr. Amory also stated that in 2015 that the Nevis Island Administration (NIA) would seek to resolve all amenities in the teaching service and the Public Service to ensure that all of the civil servants are comfortable and made to become even more efficient and willing to serve the people of Nevis with professionalism and civility.

“As a society, we have the responsibility to mould our young and let them soar to greater heights. We challenged our teachers and students to use the tools of education to develop better citizens, to develop communities, to develop a better country.

“In 2014, they responded with great academic focus, decisiveness and discipline and I am confident that we will see the positive impact on our country as time goes on,” he said.

The Premier spoke to added provisions in education that would be taken in 2015, which would provide all with vital access to opportunities.

“We have decided to create a department to focus solely on tertiary education. It will comprise of the Distance Education Unit, the TVET [Technical Vocational and Education and Training] programme and other post-secondary education programmes, such as Adult Education and continuing education in communities…