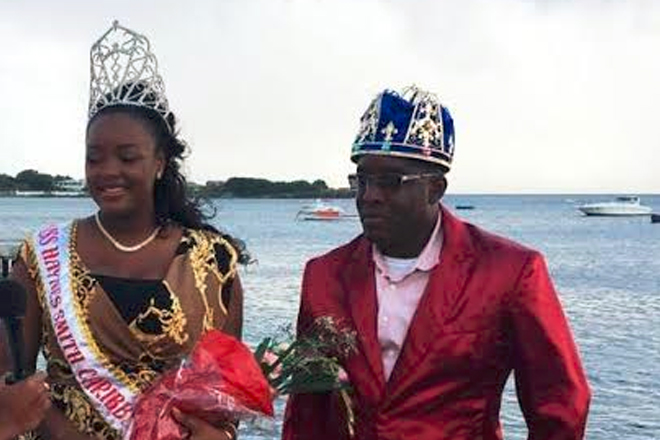 (ZIZ News) – “Allow me to give special congratulations to King Astro, Miss Neila Jones and King Invincible Terron Webb for all making history and trodding along a path rarely travelled,” were the words of Nevis’ Premier, the Hon. Vance Amory, speaking during his New Year’s address to residents on that island.

Amory said the two males and one female should be proud of their accomplishments as he and the rest of Nevis are basking in the victories.