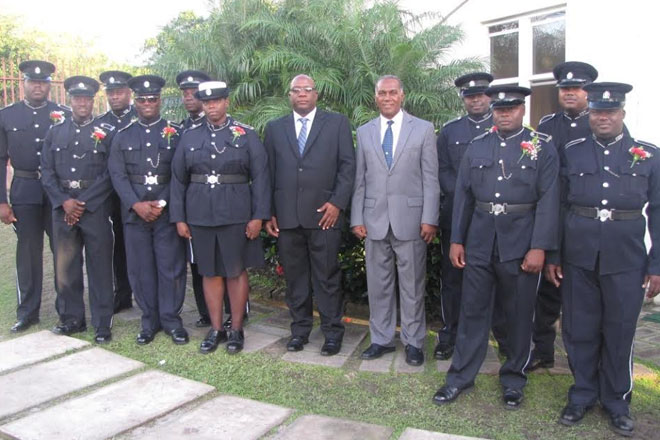 Basseterre, St. Kitts (SKNIS) — Increased patrols by law enforcement in Nevis “has made a difference” in deterring antisocial activities and authorities are preparing to expand community policing efforts to secondary and primary schools.

A six-point plan of action to address crime was released to the public last Wednesday (July 15) and specific mention was made of greater engagement with the Ministry of Education. Senior Minister in the federal cabinet the Honourable Vance Amory has publicly endorsed the plan by the Royal St. Christopher and Nevis Police Force and said he will use his position as the Premier of Nevis to advance the agenda.

“A number of things happen on our school premises which, when examined, are tantamount to pretty serious criminal behavior,” he said, referring to his insight as the minister responsible for education in the Nevis Island Administration.

Some of the incidents, incl