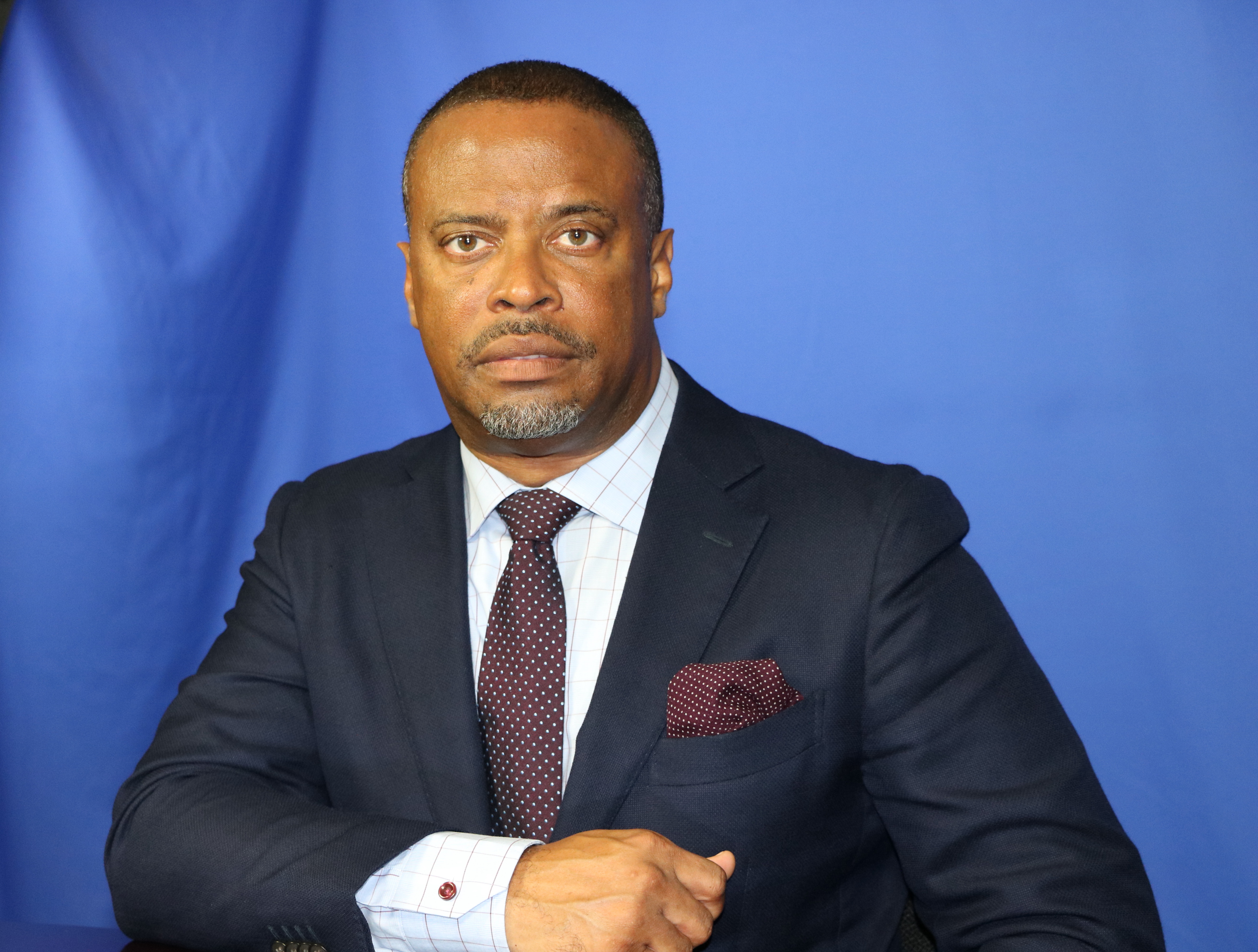 On Jul 4, 2022
Charlestown, Nevis, July 01, 2022 (NIA) — Hon. Mark Brantley, Premier of Nevis, at his monthly press conference on June 30, 2022, expressed his condolences and that of the Nevis Island Administration (NIA) to family and friends on the recent passing of prominent members of the Nevis community.

“We have been advised of the sudden and untimely death of businessman Stewart Jeffers, known to many as the “iceman.” I was shocked to hear of his sudden passing, and I would want to extend my condolences to his wife Sheila, his children and his entire family.

“Stewart was someone who was known and loved by all, a very critical part of the business environment here, the small business community on Nevis, and I certainly extend my heartfelt condolences on behalf of the government and my own family,” he said.

The Premier referred to Liburd as a personal friend and one who was known by many.

“Mr. Trevoy ‘Trevy’ Liburd who went out to do what he loved, fishing, diving, and didn’t come back to us alive, and the family would have sent a note that I would have read on air last evening but certainly I would want to use this occasion to extend my condolences to his father Joseph Liburd and to his siblings, his own son, I think he has a son and all of his loved ones.

“I think Trevoy was somebody who we all knew. We all knew him as ‘Trevy.’ He was a very close friend of mine and I want to extend my deepest condolences,” he said.

The family’s note which Mr. Brantley read on his weekly talk programme “On the Mark” on June 29, 2022, on VON Radio was one of gratitude.

“The immediate family of Trevoy ‘Trevy’ Liburd wishes to express a huge thank you to all who assisted in any way whatsoever during the search for him between Wednesday, June 22nd to Monday 27th June.

“To the divers, the boaters, the drone operators, the pilot who flew over for three consecutive days, the backhoe operators and all who joined in the search from early morning to late in the evening, we say a hearty thank you.

“To the multitude at home and in the wider diaspora who offered prayers to God, showed concern, provided food and water and drinks for the search teams or for just reaching out with an encouraging word, we are grateful.

“Thanks to the Almighty for bringing closure to this unfortunate tragedy. Again we say a big thank you to all,” the note read.

Mr. Brantley also used the opportunity to extend condolences to the family of Mr. Harvey “Pumby Boy” Stapleton, a well-known history-making cricketer, and Mr. Luther Williams, both of Brown Hill.

“Harvey shot to fame as a cricketer, bowler who took 10 wickets, all 10 wickets in a particular innings in a Leeward Islands tournament, and so, I would want to extend condolences to his entire family including my brother Fitzroy ‘Stockey’ Stapleton.

In relation to Mr. Williams, he said the Brown Hill community has lost a neighbour.

“The Brown Hill community has lost a neighbour that I grew up with, Mr. Luther Williams, and I would like to extend condolences to his family and those that survive him, especially my friend and brother Sam whom I grew up with but also all of his children who have survived him. I extend my condolences to them and the entire Brown Hill community,” he said.

Mr. Brantley noted that even as some on the island are celebrating their achievements, the NIA is cognisant that others are suffering from the loss of family, hence his expression of deepest condolences to them in their time of sadness.