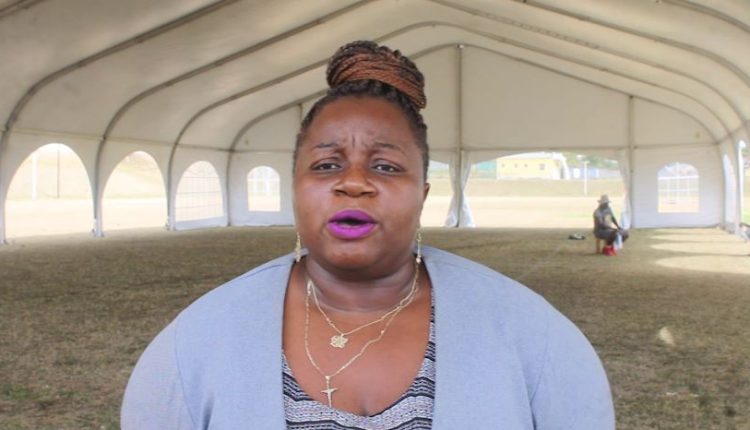 Basseterre, St. Kitts, April 7th,  2021 (ZIZ News)   As the People’s Action Movement gears up for its 55th Convention this weekend, party chairman Hon. Jonel Powell is anticipating a reflective tone, as the party reflects on its past and charts the way forward.

During an interview with ZIZ News, Powell, who is also minster of youth, sports and education, spoke of the significance of convention 55.

The convention will take place on Sunday at the New Sandy Point Recreational Grounds and will feature Former Party Leader The Right Excellent Sir Kennedy Simmonds.