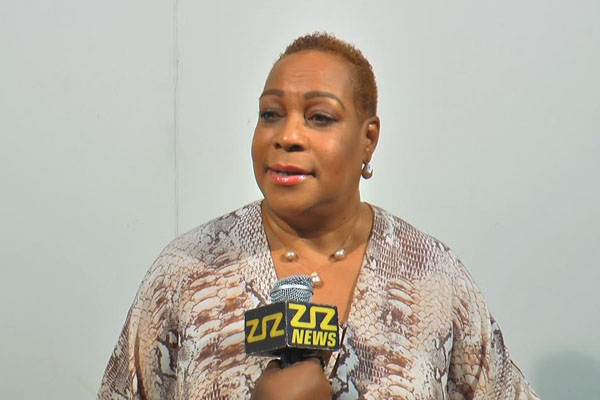 Executive Director of The Caribbean Broadcast Media Partnership on HIV and Aids, Dr Allyson Leacock explained why the testing is necessary.

“We’re working towards increasing get the need for people to get tested so thst they can achieve the 90-90-90 target that has been set for the Caribbean by the year 2020. By that I mean, 90% of the people who are HIV positive know their status, the 90% who know their status are on antiretroviral and treatment and care and those who are taking treatment are taking it to where their levels are suppressed”, the Executive Director noted.

To emphasize the importance of the work that RTD has done over the years, she added that “through the annual Regional Testing Day activities, collective efforts with support from Scotiabank, PANCAP, The Ministry of Health And Caribbean Media, help to contribute to increasing awareness and participation”.

Regional Testing Day will be launched on May 20 in St. Kitts and St. Lucia.

The aim is to test at least one hundred thousand people in the Caribbean by the year 2017.

The week of testing begins June 20 to coincide with Regional Testing Day on June 24.