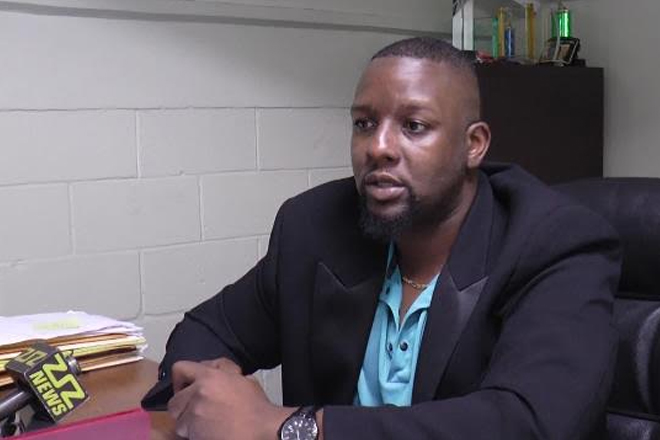 “The standards; the entry standards have been circulated and so the preparation is in full gear,” Huggins said. “We visited a few of the training facilities and of course a host of our athletes are in preparation mode with the hopes of attaining qualifying marks for the 2016 Olympic Games.”

Huggins said they are working on securing financing for athletes, noting that the government must be commended for the assistance given.

The 2016 Rio Olympic Games commences on Friday, August 5 and ends on Sunday, August 21.