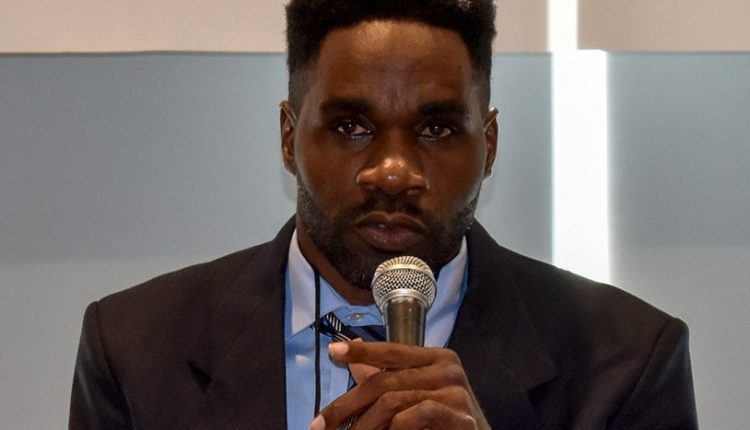 President Bergan Welcomes St. Kitts-Nevis’ Intention to Sign the UN’s Convention on the Rights of Persons with Disabilities

The government’s intention was made clear by Minister of Social Development, the Honourable Eugene Hamilton, during the opening of the 10th Regional Assembly of Disabled People International North America and the Caribbean (DPI-NAC) held at the St. Kitts Marriott Resort from August 23 to 25, 2019.

“Cabinet has already declared its intention to be a signatory and I can assure you that we will do so expeditiously,” Minister Hamilton stated to applause from the delegates and other persons attending the opening ceremony.

President Bergan said: “that he was very happy” when he heard the minister’s words. He noted that this is something he and the association have been strongly advocating for over the years and they are pleased that the government is taking leadership on this important matter.

During his address, Minister Hamilton also added that the four-year-old government of national unity, “believes that persons with disabilities are humans like anyone else, who deserve the right to enjoy all the fundamental freedoms.”

Several measures have been taken by the government to enhance the lives of persons with disabilities including access ramps to public areas including sidewalks and buildings, installing a lift at Government Headquarters, appointing social officers to interface directly with special associations, and enhancing social protections for the differently-abled to name a few.

President Bergan said that “these are steps in the right direction” and added that his association looks forward to collaborating further with the government to continue advancing the steps outlined in the Convention on the Rights of Persons with Disabilities.