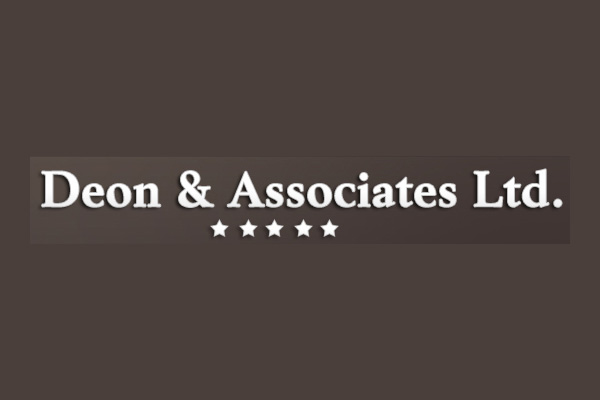 Mr. Daniel, who is the Founder and Managing Director of Deon & Associates Limited, has expressed delight at receiving the signal honour. “Given the state of the global economy, we take great pride in accepting this award from Caribbean World Travel. It is also an indication of the high level of confidence that we have in the St. Kitts-Nevis economy, as we continue to roll out creative developments to generate employment and sustained economic activity in our federation”.

The latest development by Deon & Associates is the luxury Hamilton Beach Villas & Spa which is situated on a 5-acre plot at Nelson Spring. It comprises eighteen (18)-single bedroom, fifty-five (55)-double bedroom and six (6)-3 bedroom units.

Presently, there are over 70 skilled workers employed in this project which when complete will include a restaurant, swimming pool, two (2) tennis courts, a fitness center and a spa.

Meantime, the Hamilton Beach Villas & Spa is also enjoying its moment of glory. The property, which is presently nearing completion, has been voted Waterside Development of the Year at the 19th International Caribbean World Awards.

“The Hamilton Beach Villas & Spa is located on the Cotton Ground Beachfront, which is a traditional fishing community. Daniel says, “this project embraces that aspect of our Nevisian heritage; hence, we are sprucing up the area to include a Fishing Village comprising three (3) gazebos, a male and female bathroom, nine (9) lockers and a jetty, all for the convenience of our fishers from the neighbourhood”.