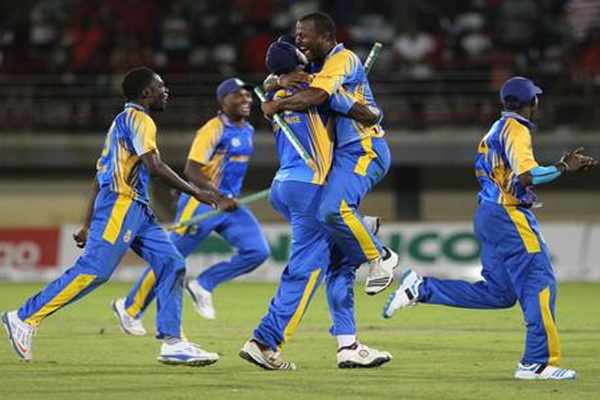 Tuesday’s match starts at 9 a.m. while the Thursday game is a Day/Night beginning at 2 p.m.