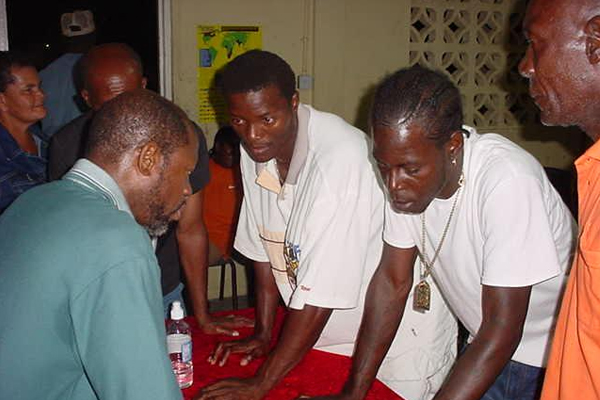 According to organisers, events being planned to mark a week of activities from March 22nd to March 30th are being finalised and will be unveiled next week.

The five-term Parliamentarian, who represents St. Christopher 6 (Newton Ground to Harris’) is also celebrating in May, 25 years as National Political Leader of the St. Kitts-Nevis Labour Party (SKNLP) and in July, 19 years as Prime Minister of the twin-island Federation.

Events will include a Special Edition of “Ask the Prime Minister (ATPM)”, Opening of the Main Constituency Office in St. Paul’s and Block Party, a Fit & Ready Walk, Run or Bicycle exercise from St. Paul’s to Saddlers, a Church Service, visits to senior citizens, a Constituency Town Hall-style meeting, a Jubilee Top Scholar event and a drive thru St. Christopher Six,

Other events include the official opening of the new St. Paul’s Day Care and Pre-School, a Cocktail Reception and Awards, the opening of the Saddlers Constituency Office, a Health & Farmers Market and a Scenic Railway tour.

The March 1989 election also saw the splitting of Ottley’s into two separate constituencies by the Constituencies Boundaries Commission under the PAM government – with half attached to St. Christopher 7 (St. Peter’s/Stapleton/Conaree/Canada Estate/Keys/Cayon/Ottleys and the other half to St. Christopher 8 which is comprised of Ottleys//Lodge/Molineux/Phillips/Mansion/Tabernacle and Belle Vue.

The Full Programme – with dates, venues and times will be unveiled next week.