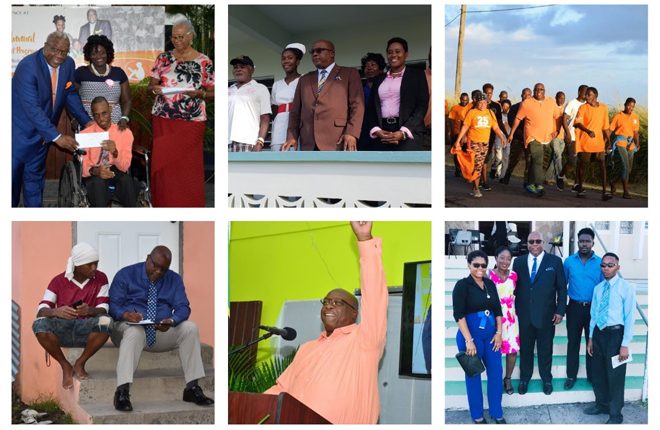 (Press Unit in the Office of the Prime Minister) – Today, Thursday, November 29, 2018 is a very special day in the lives of the people of Constituency #7, as it marks exactly 25 years since they first elected Dr. the Honourable Timothy Harris as their Parliamentary Representative with a show of overwhelming support in the general elections of November 29, 1993, then in five subsequent elections in 1995, 2000, 2004, 2010 and 2015.

As a result, the Honourable Prime Minister has, on numerous occasions, expressed his profound gratitude and appreciation to the people of Constituency #7 for entrusting their leadership in his hands time after time, and has publicly credited his success over the years largely to two things: the unwavering support of the people, and the will of God.

“For me, it’s really a story of gratitude, for so many people have done so much and have meant so much to me that I just want to say ‘a hearty thank you’ to all of you. To my constituents who trusted me and, time after time, reposed their confidence in me, I owe you a debt a gratitude from the heart,” the Prime Minister was quoted as saying when he addressed the congregation during a service at the Antioch Baptist Church on Sunday, November 18.

Prime Minister Harris observed his 25th anniversary today by working on behalf of the people of St. Kitts and Nevis, meeting with investors and educational leaders. However, the Parliamentary Representative was sure to carve out time from his Prime Ministerial duties to interact with the people of his constituency by visiting with the senior residents of the Grange Healthcare Facility in Ottley’s village, as well as with the patients and staff of the Mary Charles Hospital in Molineux. 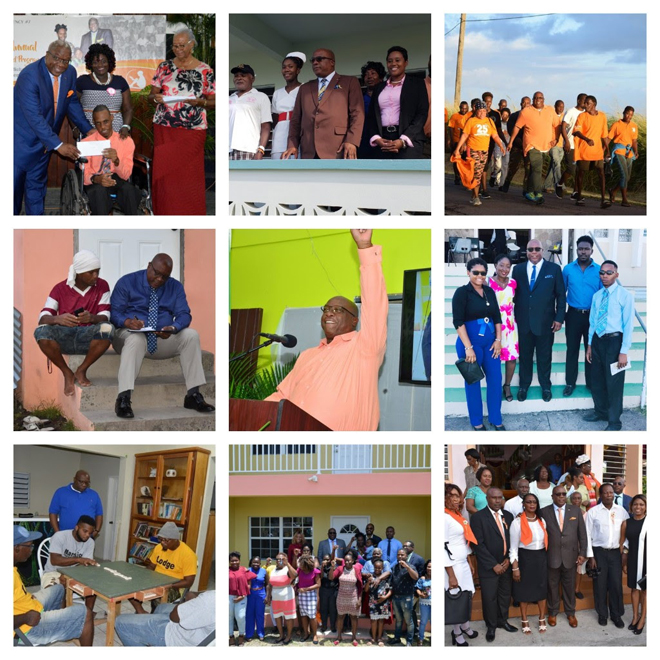 In observation of the Prime Minister’s significant milestone, a group of constituents came together to organize a number of wholesome, people-centred events in recognition of the outstanding performance and excellent representation Prime Minister Harris has rendered over the last 25 years. His dedicated service has touched the lives of the residents throughout the length and breadth of his constituency and the wider communities of St. Kitts and Nevis.

These activities so far have included three church services; several community walk-through events; the Prime Minister’s Legacy Health Walk; two radio appearances; a largely successful “To God be the Glory” gospel concert, as well as a house handing-over ceremony. Other activities planned are a motorcade throughout Constituency #7; a youth concert; another house handing-over ceremony and a special town hall meeting.

Since the commencement of his 25th anniversary activities, hundreds of constituents, supporters and well-wishers have showered Prime Minister Harris with calls, messages and other expressions of congratulations on achieving this significant milestone and for his excellent leadership.