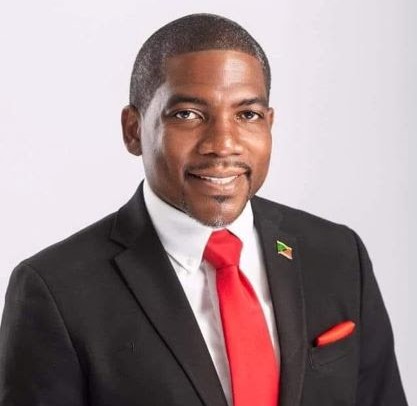 Prime Minister Honourable Dr. Terrance Drew made the announcement following his official swearing-in as the Federation’s fourth prime minister. The swearing-in ceremony was held at Government House on Saturday, August 06. It comes following the successful bid by the newly elected Prime Minister Drew and five other members of the St. Kitts and Nevis Labour Party, who convincingly captured six of the eight seats that were contested on St. Kitts in August 05 Federal Elections.

Prime Minister Drew stated, “I would like to announce that August 08, which is next Monday, be declared a holiday as part of the celebration of the victory of our party.”

The granting of a public holiday following the outcome of the Federal Elections in St. Kitts and Nevis is in keeping with a longstanding tradition