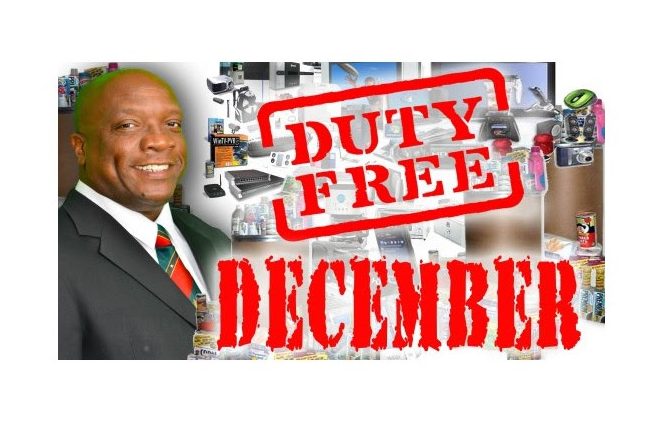 Citizens and residents of St. Kitts and Nevis received some good news on Friday, November 23 when Prime Minister and Minister of Finance, Dr. The Honourable Timothy Harris announced duty free allowances on food items and non-commercial imports for the period December 1 to December 31, 2018.

Prime Minister Harris, while appearing as the special guest on WINNFM’s 98.9 “Voices” programme, stated that food items up to the first 400 pounds will be free of duties and taxes.

The prime minister further announced that for persons who are traveling, as opposed to gift packages coming in, they would be allowed a duty free allowance of EC$540 or US$200 off the cost, insurance and freight (CIF) value of those goods.