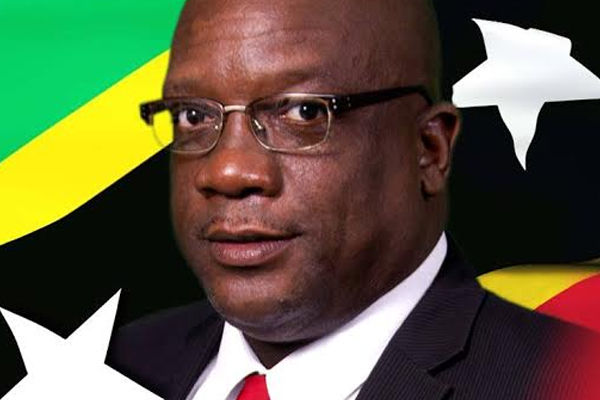 (ZIZ News) – St. Kitts and Nevis’ Prime Minister, Dr. the Hon. Timothy Harris is in Malta for the Commonwealth Business Forum (CBF) which runs until November 26th and the Commonwealth Heads of Government Meeting (CHOGM) scheduled for November 27 to 29th.

ZIZ News understands that he is expected to deliver a keynote address at the business forum, which is being attended by some 1200 delegates and aims to encourage dialogue and cooperation between the business community and Commonwealth governments.

In giving an update on the trip, Prime Minister Harris said “meetings such as these are critically important for bringing the Commonwealth’s businesses and governments closer together to chart a course for more productive cooperation and to create more sustainable and mutually beneficial relationships to promote the growth of business and also increase opportunities for skills development, job creation, people empowerment and social mobility”.

He also praised the organisers for drawing attention to the needs and opportunities of small states which he said are too often overlooked in terms of what they offer.

The Prime Minister is being accompanied by Minister for Public Infrastructure the Honourable Ian Liburd and High Commissioner to the United Kingdom, His Excellency Kevin Isaac.

Dr. Harris is also expected to attend Executive Sessions at the Radisson Golden Sands as well as a Retreat of Heads of Government.