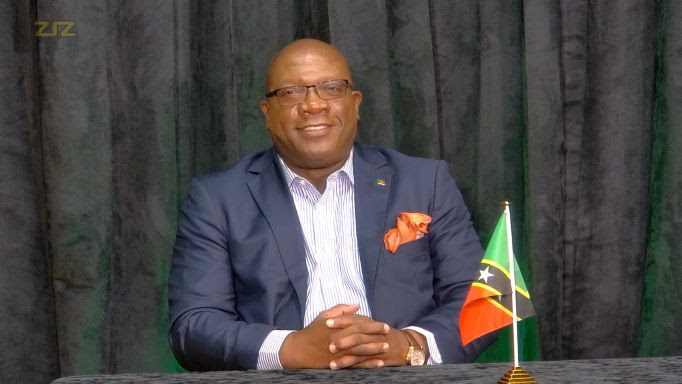 BASSETERRE, St. Kitts, August 19, 2021 (Press Unit in the Office of the Prime Minister) – Days after the Federation of St. Kitts and Nevis narrowly escaped direct major impact from Tropical Storm Grace, Prime Minister Dr. the Honourable Timothy Harris is calling on citizens and residents to remain vigilant as we are now getting closer to the peak of the 2021 Atlantic Hurricane Season.

Forecasters at Colorado State University, which has produced one of the longest-running seasonal Atlantic hurricane forecasts, state that while at least one-third of the hurricane season is over, most hurricanes occur after August 1. They further state that the statistical peak of hurricane season occurs on September 10.

Against this backdrop, Prime Minister Harris, during the latest edition of Leadership Matters on Tuesday, August 17, urged citizens and residents to be in a continued state of preparedness for any eventualities.

“I must remind us that the Atlantic Hurricane Season runs from 1st June to 30th November. This is a period when we face threats from tropical depressions, tropical waves, tropical storms, and hurricanes. We are now in the third month of this season, and perhaps fast approaching the peak of the season. Let us take the necessary steps to prepare ourselves as best we can for any eventuality associated with the threats of these weather systems,” said Prime Minister Harris, who holds responsibility for the country’s Disaster Mitigation Council.

To date, there have been a total of eight named storms for the 2021 Atlantic Hurricane Season. In their latest forecast for this season, forecasters at Colorado State University are now predicting 20 named storms, with nine of them becoming hurricanes. Four of those storms are expected to become major hurricanes of category three or above.