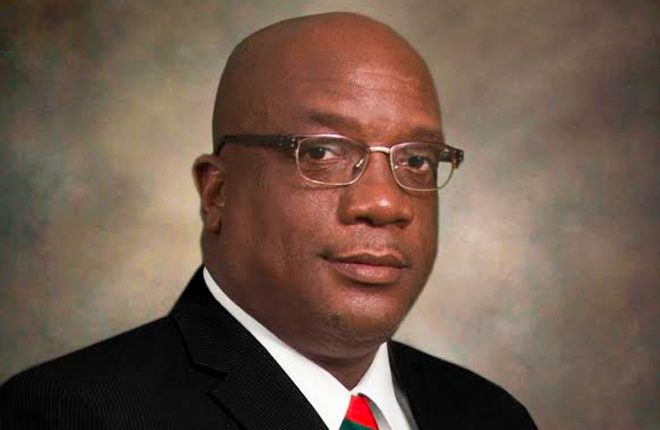 On behalf of the Government and people of St. Kitts and Nevis, please accept my warmest congratulations to you on attaining a decisive electoral victory yesterday, Tuesday, November 8th, 2016, particularly during a presidential race that saw record voter turnout, rally crowds and debate viewership throughout the campaign cycle.

I also congratulate your vice presidential running mate, Mr. Mike Pence, and your families and campaign staff for supporting you on your path to a hard fought and historic win.

It is noteworthy that you are the first President-elect in the 227-year presidential election history of the United States of America to have no political or military experience, but rather strong business and negotiating skills that have been honed from a background in multinational real estate development and licensing, as well as television production.

My Government and I are looking forward to seeing you govern as the 45th President of the United States of America, as you work to execute your mandate of bringing jobs and prosperity to your country and protecting its interests around the world. Your stirring message of change has energized and electrified the American electorate and changed the political playbook.

We also look forward to working with you and advancing our dialogue with the United States government on important matters of security and sustainability, for the benefit of all of our citizens.

Our countries have a longstanding relationship built on mutual respect and support, and I am optimistic that through bold leadership and continued partnership we will accomplish even more together.”

President-Elect Mr. Donald J. Trump will be sworn in as the 45th President of the United States on Friday, January 20th, 2017.