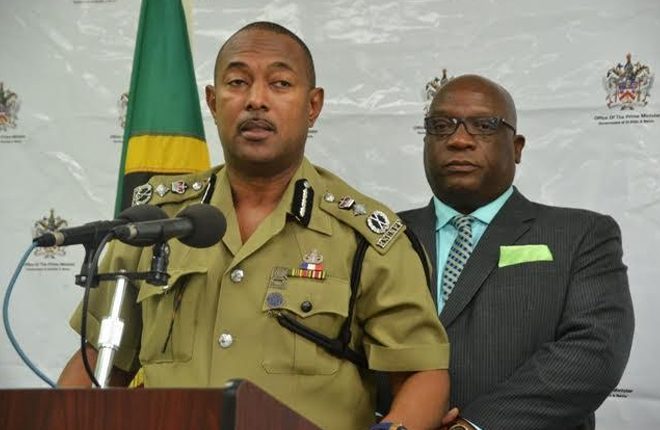 The Prime Minister addressed several topics, including the 86th Meeting Of The Monetary Council, updates on the CBI Program, the state of the economy, the progress of Police Investigations, Law and Order and issues relating to the Federation’s Immigration policies.

During the conference, Prime Minister Harris also spoke of plans to nominate a new Deputy Speaker after making mention of the swearing in of a new Senator on Wednesday morning.

The monthly press conference gives the media direct access to the Prime Minister on a regular basis and keeps residents informed of the operation of his administration.