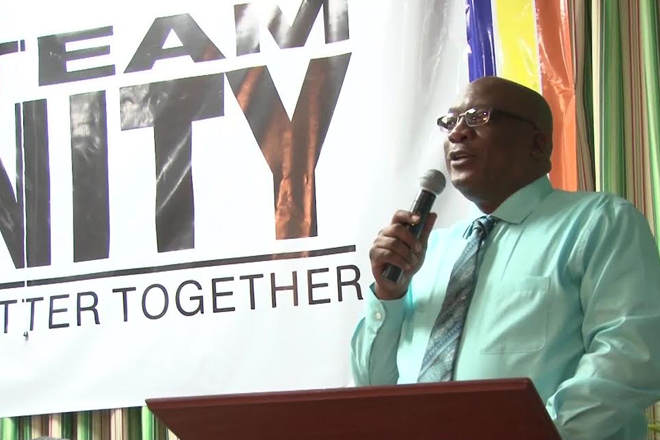 (ZIZ News) — Just a few days shy of the Government of National Unity’s 1st anniversary since taking office, Prime Minister Dr. The Honourable Timothy Harris has praised the strength and support of the Women of Unity

The “Women to Women” Forum held at the OJJ’s Conference Centre on Saturday was part of the 1st Anniversary’s week of activities celebrations.

Prime Minister Harris thanked the women for their continuous support and dedication to Team Unity Party. He mentioned that it was a pleasure being a part of the event as it was the first event to launch the week of activities.

“This afternoon we are off to an excellent start to celebrating our first year in government thanks to you and you and you and all the people who make it happen”, he said.

The Prime Minister then took time to listen to the issues and concerns of the Women of Unity and promised to help them wherever possible.

Various Ministers of Government and other officials were also in attendance.