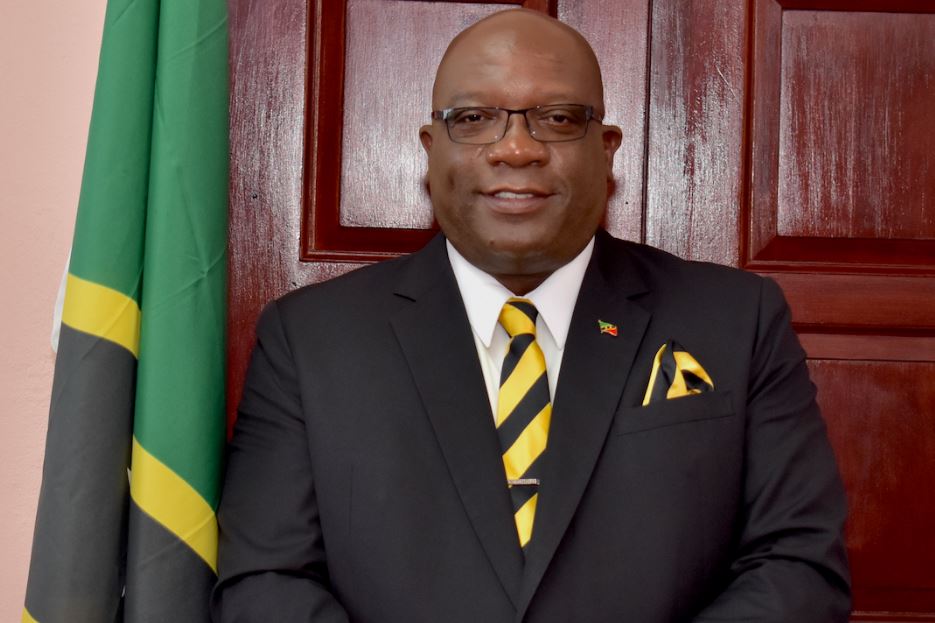 BASSETERRE, St. Kitts, May 25, 2022 (Press Unit in the Office of the Prime Minister) – Salaried employees and pensioners of the Government of St. Kitts and Nevis are now in a much stronger financial position, as the promised 10 percent increase, as well as the retroactive payment, were reflected on their monthly earnings today, May 25, 2022.

Prime Minister and Minister of Finance, Dr. the Honourable Timothy Harris said that as the leader of the country, he is particularly pleased that his Government is in a strong enough fiscal position to deliver this much-needed assistance to the hard-working civil servants.

“The payment of a double-digit increase in salaries speaks well to the fiscal health of the Federal Government and our continuing interest in investing in our people at their hour of deepest need,” Prime Minister Harris said while appearing as the first guest on the new radio programme, The Point, on Tuesday, May 24.

Dr. Harris added, “We see [the increase] as part of a strategy to spur economic activity in the country. We see it as part of our safety net response to assist people who are undergoing hardships that are externally imposed as a result of the movement in the prices of goods and services, and so I am happy that we have been able to deliver this significant increase in wages and salaries to our people.”

The ten percent increase in wages, salaries and pensions retroactive to January 01, 2022, was one of several measures announced by Prime Minister Harris on May 02 to assist the people of St. Kitts and Nevis to alleviate the high cost of living being driven by external forces such as supply chain disruption, the war in Ukraine and uncertainties in commodity markets.

Government Auxiliary Employees (GAES) and workers on the Skills Training Empowerment Programme (STEP) received their ten percent increase earlier on May 13, while their arrears for the period January 01 to April 30 were paid on Friday, May 20.