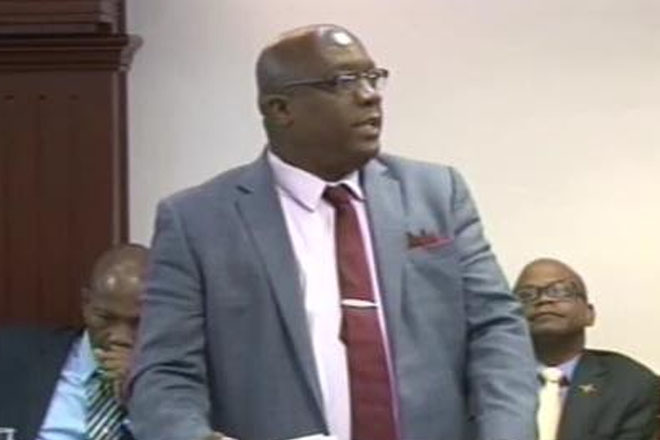 (ZIZ News) – The country’s Prime Minister has slammed the Opposition for not supporting the Foreign Account Tax Compliance (United States of America) (Implementation and Enforcement of Inter-Governmental Agreement) Bill 2015.

During Tuesday’s sitting of the National Assembly, Prime Minister, the Hon. Dr. Timothy Harris made it clear that his government, through the FATCA Bill, is seeking to practice good governance.

He suggested that the Opposition was content with letting people break the law by not paying taxes.

“What is at the heart of the FATCA Bill? Tax evasion by US citizens! Tax avoidance we may tolerate but tax evasion is a crime. That is what it is. It is a crime, punishable by law. That’s what it is! And we are saying that we are in support of their efforts to prevent tax evasion which is a financial crime,” the Finance Minister stated.

“And when we come to give support, other persons say ‘well, if people are engaging in financial crime, well let it be. Don’t cooperate with the u.s. government, don’t disclose with respect to them,” he continued.

Dr. Harris said his government will continue to welcome investment from credible businessmen and women but stressed that they will not be side tracked by shady officials with lots of money.

“Legitimate business is welcomed in St. Kitts and Nevis. Illegitimate business is not welcomed. That is the stance we take as a matter of principle…legitimate operators are welcomed to participate in our CBI Programme. Crooks, vagabonds, terrorists are not welcomed. That is the message we bring and that is the principle on which we stand because we have a higher view, a more decent view about what St. Kitts and Nevis is all about,” the Prime Minister said.