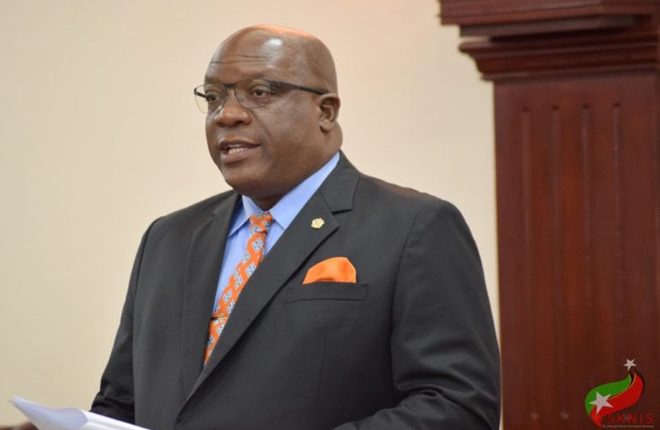 BASSETERRE, St. Kitts, December 11, 2018 (Press Unit in the Office of the Prime Minister) – Prime Minister of St. Kitts and Nevis and Minister of Finance, Dr. the Honourable Timothy Harris, will deliver his fourth Budget Address in the National Assembly on December 12. Prime Minister Harris will present the highly anticipated Draft Estimates for 2019 as laid out in The Appropriation (2019) Bill, 2018.

That sitting of the National Assembly will commence at 10 am.

The 2018 Budget session will seek parliamentary approval for a total expenditure of approximately $773 million, which represents a 10 percent increase over the 2018 expenditure figure.

The Draft Estimates will allow for the financing of the activities of the State that will bring benefits to the people of St. Kitts and Nevis including improving healthcare services, providing quality education, enhancing safety and security, as well as upgrading public infrastructure.

The Budget for 2019 will, for the fourth consecutive year, be in significant surplus, allowing the government to fulfill its mandate through recurrent and capital programmes.

The Budget comes on the heels of several major announcements made by Prime Minister Harris during a national address on ZIZ Radio and Television on Thursday, December 6, 2018. These include the payment of an extra month’s wage (popularly known as a “double salary”) in December to all civil servants for an unprecedented third year in a row, as well as the decision to reinstate the annual December holiday pay for Government Auxiliary Employees (GAEs), formerly known as non-establishment workers.