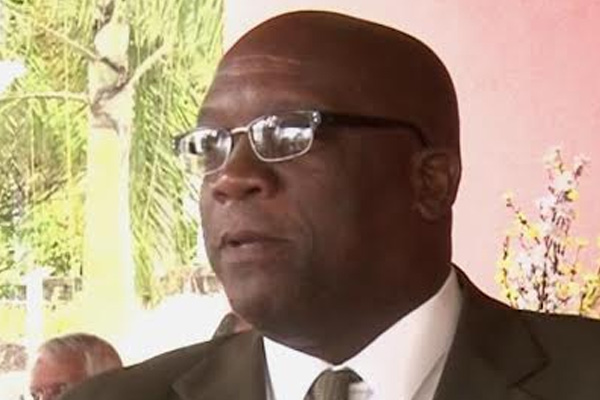 (ZIZ News) – On Monday Prime Minister, the Hon. Dr. Timothy Harris was given an official tour of the St. Kitts Eco-Park and introduced to its various facilities.

The park, which was officially opened in late November, was constructed with a focus on the “4G Concepts”, green energy, green landscape, green house and green buildings.

During the tour, Prime Minister Harris described the Eco-Park as a testament to the strong relationship between Taiwan and St. Kitts and Nevis.

He said the park has great potential as an attraction in the tourism sector.

“And of course to the general body of the cruise ship industry in terms of offering another venue where people can come to learn more about St. Kitts and Nevis and savour some of those things that we have.”

The Prime Minister also commended the Government of the Republic of China – Taiwan for their contribution to the overall development of the federation and described the St. Kitts Eco-Park as a display of the strengths of both St. Kitts and Nevis and Taiwan.