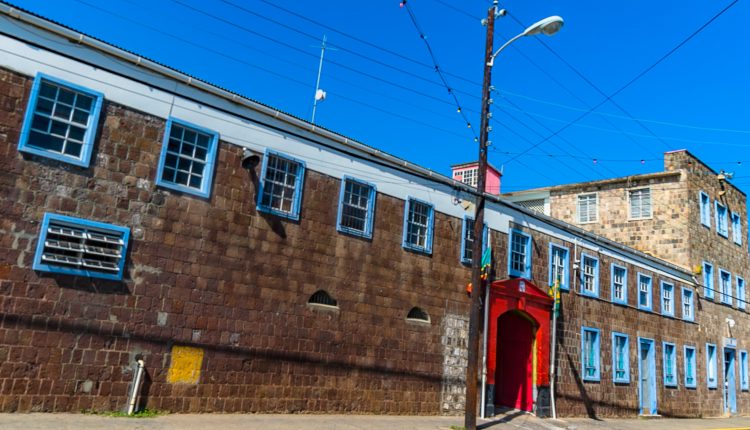 Basseterre, St. Kitts, September 03, 2020 (HMP): The three (3) men who were remanded to Her Majesty’s Prison (HMP) for their involvement in a smuggling operation have all tested negative for COVID-19.

The men received their second test, which was carried out by officials from the Ministry of Health, on Friday, August 28. This date marked the end of the 14-day period following their illegal entry into the Federation. However, they are set to remain in a designated area away from the general population at the Prison until next week.

Every individual sent to reside at HMP are held in the designated area for 14 days, even if they were in quarantine prior to entering the prison. The men were remanded on Tuesday, August 25. This measure is taken out of an abundance of caution to safeguard the health of the staff and residents at HMP.