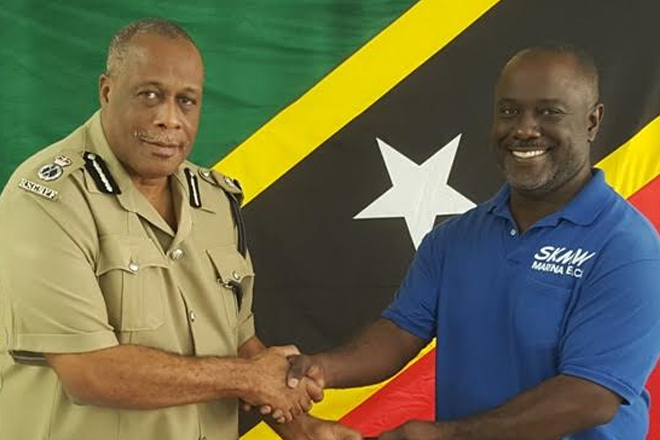 Francis, the founder and CEO of St. Kitts Marine Works, handed over the equipment to acting Commissioner of Police, Stafford Liburd on Monday.

In making the presentation, Francis was quoted as saying, “The equipment will enhance the police’s crime fighting capabilities through surveillance, reconnaissance and deterrence,” noting that a similar presentation was made to the police on Nevis.