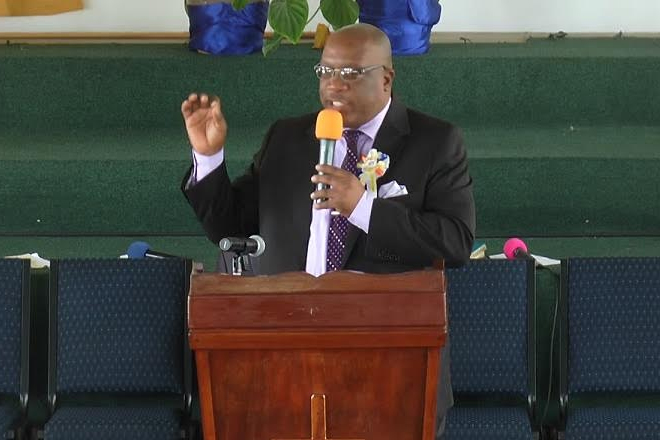 (ZIZ News) — Prime Minister Dr. The Hon Timothy Harris has re-emphasized the promises that his government has kept in its first year in office.

During a worship service on Sunday to mark one year since Team Unity took office Dr Harris reminded the congregation of the government’s promise to remove vat from food and other items and fully compensate former sugar workers.

“We were able to say that one of the first actions, again in addition to VAT, that we will prioritize will be to repay the former sugar workers who were denied 16 million dollars. And without a cost to the treasury your Team Unity government found the resources to pay 2.311 former sugar workers their money,” he said.

He also noted that he has kept his word on regarding Nevis as an equal partner.

“I prefer to look at the person born in Cotton ground as a citizen of the Federation of St. Kitts and Nevis, not as a citizen of Nevis because the constitution recognizes one institution entity. The federal entity of St Christopher and Nevis,” he said adding “and each of their citizens whether they were born in my fatherland of Nevis, or my mother’s land of St. Kitts should feel a sense of equality in treatment under God.”