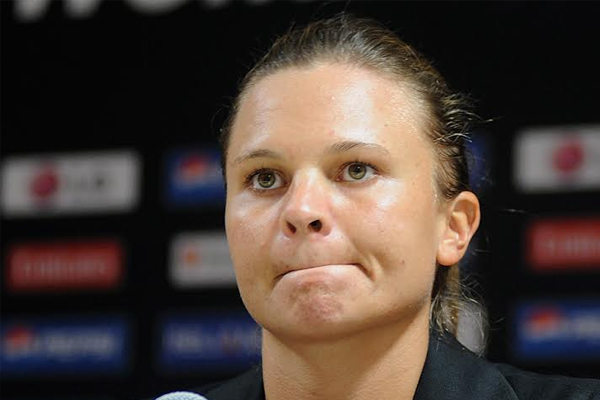 (Sports page)– The prospect of a T20 league for the women’s game, modeled on the IPL, would be “awesome”, according to New Zealand captain Suzie Bates.

Although still in the planning stages, there is an increased movement towards making the league, known as the Women’s International Cricket League (WICL), a reality. The proposals for the league, which is likely to be based in Singapore, are being spearheaded by the former Australia allrounder Lisa Sthalekar.

“I haven’t heard too many of the details, but about 18 months ago we received the first email letting us know there was this idea in the background for a women’s version of the IPL. As soon as I heard that I thought, how exciting,” Bates told ESPNcricinfo, as part of the Tea Break series with Alison Mitchell.

“I think they have got more and more momentum with support from the ICC and other boards around the world. If they could get the WICL off the ground I think, globally, would be awesome for the game and it would lift the standards overall. I just hope it does happen and if it’s this year, then even better. I hope people get behind it.”

Some countries, notably Australia and England [the latter recently announced 18 professional contracts], now provide far greater rewards to their women but others have struggled to keep pace. Bates conceded that New Zealand find it difficult to compete, with NZC just offering a small number of limited deals.

“We are falling behind England and Australia, but it is hard because the resources are not the same. We try to do as well as we can,” Bates said. “Last year I was involved in contracts for the first time – they were called development contracts – where four players were signed up for 12 months to work part-time in cricket and also provide some financial stability.