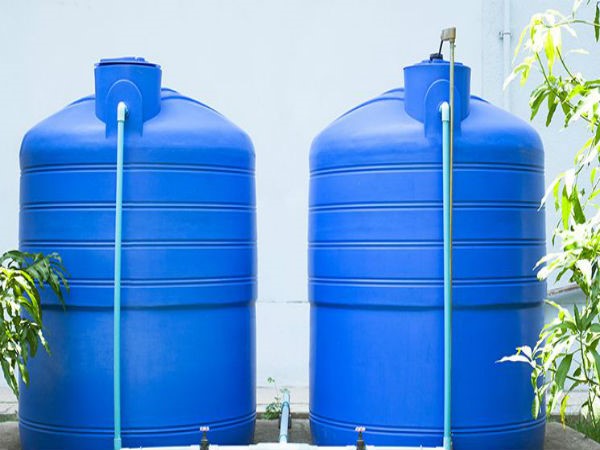 Basseterre, St. Kitts, January 29, 2021 (SKNIS): Homebuilders in St. Kitts and Nevis are strongly encouraged to include a cistern or water storage tanks in their building design to promote sustainability and address water shortages.

A cistern is a large tank or a container that is used for water storage.

The twin-island Federation and other Caribbean countries have experienced reduced rainfall over the past five years, which experts suggest is a consequence of climate change. As such, Director of the Public Works Department (PWD) Cromwell Williams strongly endorsed building with cisterns.

“You should consider it when you are building,” he said on this week’s (January 27, 2021) edition of the radio and television programme Working for You. “There can be no argument against that. I strongly recommend persons to give that some serious consideration – including a cistern when you are building your house.”

Mr. Williams extended the recommendation to persons that already own a house of their own.  Having a backup water supply “is definitely the way to go,” he stated.

To reinforce the usefulness of a cistern, the PWD Director referred to the implementation of a climate change adaptation project in September 2020. The project involved the installation of water storage tanks and the retrofitting of others in 17 educational institutions across the twin-island Federation.