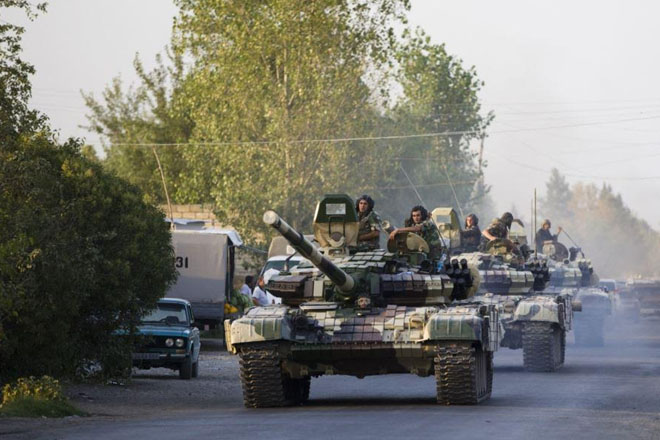 Russian President Vladimir Putin has called for an end to fighting after clashes broke out in the disputed Caucasus region of Nagorno-Karabakh.

Azerbaijan said 12 of its soldiers and one civilian had been killed and a helicopter shot down.