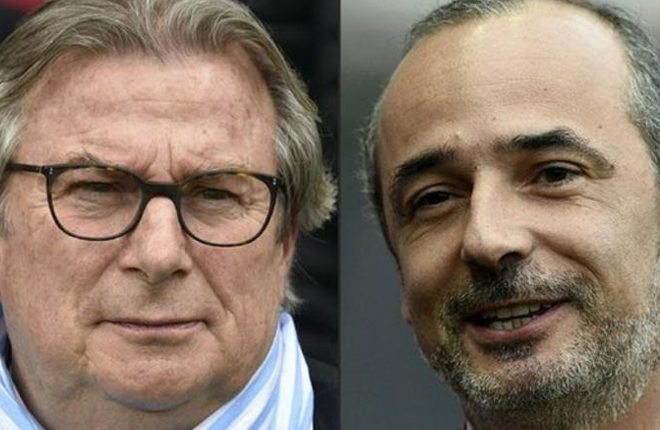 French clubs Racing 92 and Stade Francais have announced plans to merge from next season.

Both clubs, who play in the Top 14 league and are based in Paris, need their amalgamation to be ratified by the Ligue Nationale de Rugby (LNR).