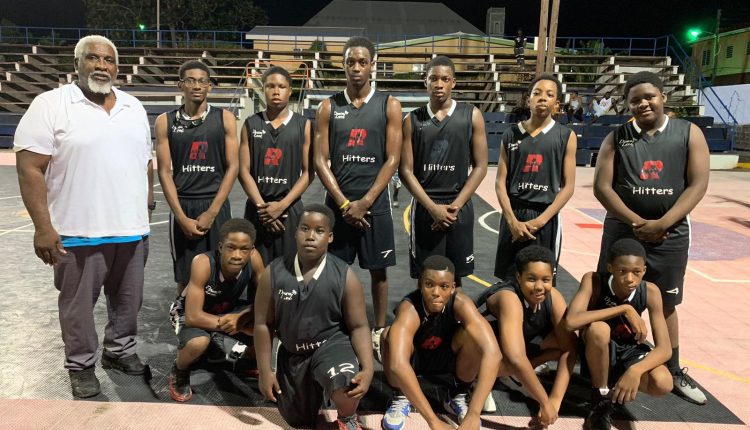 Basseterre, St. Kitts, October 14, 2019 (ZIZ News): The PHARMCARE development under 17 Basketball League came to an end on Saturday when Rams Hitters Cadets was crowned back to back champs.