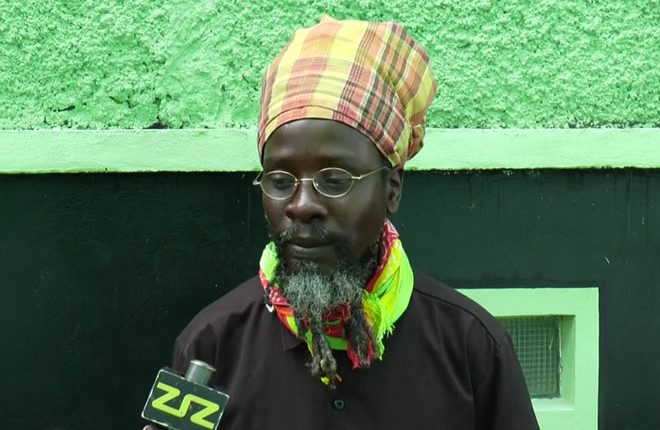 (ZIZ News) A spokesperson for the Rastafaria Nyabhingi Theocracy Order says the group is pleased with the judge’s decision on Friday that Rastafarians should be able to use marijuana as part of their religious practices and in the privacy of their own home.

In an interview with ZIZ Ras Iyah said they’re happy with the ruling and now is the time for the wider public to learn more about Rastafarianism and the use of marijuana within the religion.

On Friday a High Court judge ruled that the government has 90 days to make amendments to legislation to specify regulations for use of marijuana within one’s home.

He also ruled that Rastafarians should be able to use marijuana as part of their religious ceremonies.