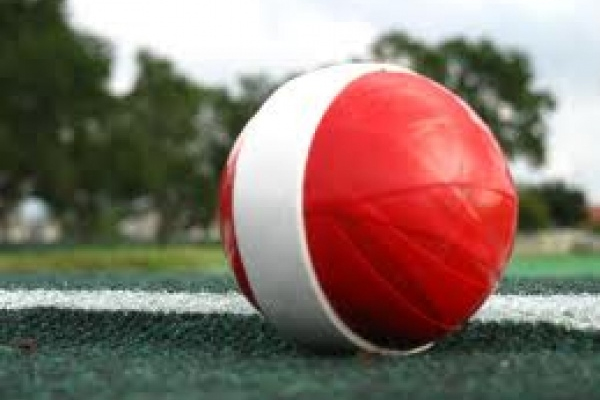 Rawlins go One up in Best of Three Series

Sports Page — The Rawlins Village team went one up in the tape ball cricket series versus the Easterns team which is a combination of players from Hickman’s and Zion villages.

The venue for the first match was the Hickman’s Playing field as the former venue at Hard times had to be changed, as the pitch was not prepared. The match was played on Sunday 28th September.

Rawlins batted first and posted a competitive 116 for 7 from their allotted 12 overs.

The Easterns team was then bowled out for a paltry 53 runs.

Jadel Allen was the man of the match for the Rawlins team.

According to chief coordinator of the event, Michael WISE Herbert, the second match will be played on Sunday 5th October at the Hard times playing field.

He noted that the sizeable crowd that showed up to witness the game is exactly what the competition aims to achieve: A more unified community and families coming out to watch such exciting games and enjoying an afternoon out together.