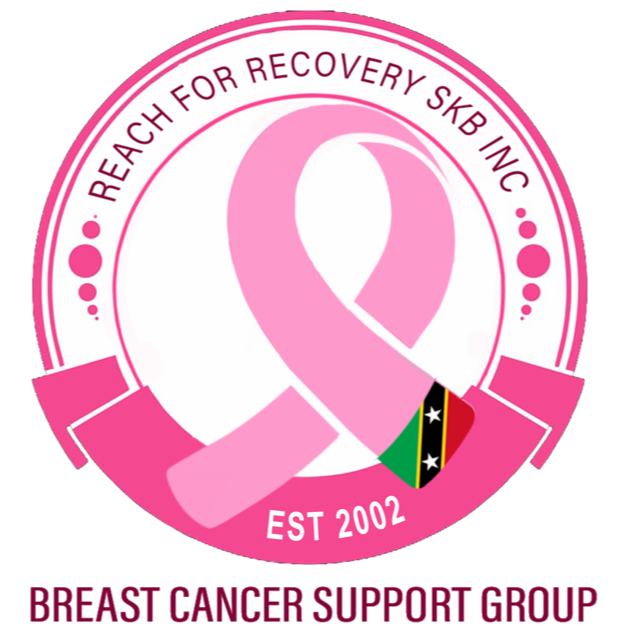 Basseterre, St. Kitts, May 31, 2022 — It was a celebration of life as supporters, friends, survivors and member reachers moved, danced and walked through the streets of Basseterre during the recently held Reach for Recovery SKB Inc GLOW Walk and Rally.

The GLOW Parade which was held on Saturday evening, May 28, 2022, started at The Pink Zone located at OOJJ’s, Camps and ended at The Circus with a Rally.

Evolution Sounds HD played uplifting Gospel and other music as they accompanied the lively crowd.  The pulsating rhythms drew the attention of many passersby who exchanged greetings with many of the walkers.

According to Vice President and Coordinator of the Glow Parade, Ms. Ezra Juliette “Lolly” Queeley the event was a success and it helped to bring greater awareness of Breast Cancer to the people of St. Kitts.  Ms. Queeley said, “Our group does not only focus on breast cancer awareness during the month of October, we realise the importance of spreading our message throughout the year.”

The rally, a highlight of the event, was hosted by ZIZ’s very own Jasmine, Jazzy D Thomas.  Acts included a dance by Creative Soul, steel pan selections by Dijon Francis and company, singing and a skit performed by Reach members Denise and Kayla.  This highlighted statistics of breast cancer cases on St. Kitts.  Reacher Rosie Lewis invoked God’s blessings on the proceedings while another Reacher, Janice Payne, in the Vote of Thanks, expressed her gratitude to everyone for helping to make the Glow Parade and Rally a success.

The Glow Parade is one of a series of activities that will be held to mark the 20th Anniversary of the Reach for Recovery Breast Cancer Awareness Group.  President of the group, Ms. Patricia Farrell said she is proud of the organization’s achievements over the last 20 years and calls upon the St. Kitts community to donate towards a noble cause and support its events.

Special thanks are extended to its major sponsor, the Bank of Nevis and all other corporate and other donors and supporters who made the Glow Walk and Rally a success.  For more information visit the Pink Zone or call 667-3224.