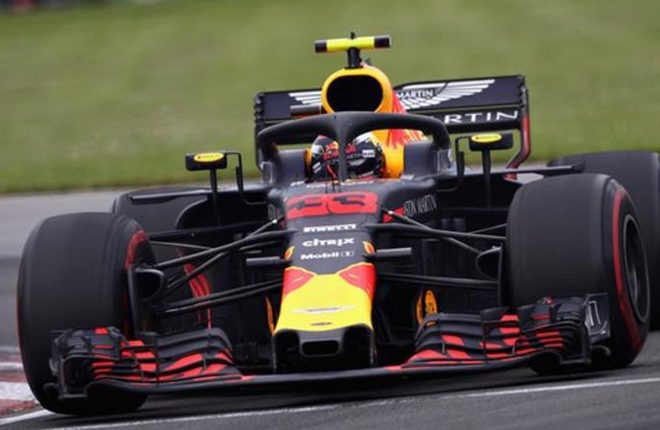 Red Bull to switch from Renault to Honda from 2019 season

Red Bull will split with Renault at the end of this season and use Honda engines for the next two years.

The move ends a 12-year relationship during which Red Bull and Renault won four consecutive world title doubles from 2010 to 2013.