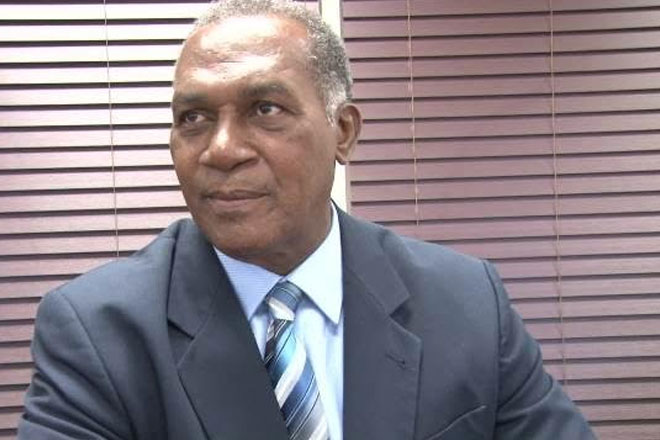 (ZIZ News) — It has been confirmed that the reduced Value Added Tax or VAT rate day will be on Friday, December 18.

A release from the St. Kitts and Nevis Information Service states that to facilitate customers, the payment of monthly salaries and pensions will be made one day prior, on 17th December.

Meantime, Nevis’ Premier and Senior Minister in the Federal Cabinet, Hon. Vance Amory, in addressing the subject of VAT during an interview, said the government is cognizant of its role of ensuring that people are able to afford the necessities of life.

“We are not a socialist government but we must be concerned about people. That is a fundamental responsibility of government. The key is not to just give handouts but to so design the fiscal policy that people are able to benefit and that they are able to live a good quality of life,” he said.

Prime Minister Harris previously announced that the decision to have one reduced VAT day instead of two this year was made because his administration had already removed VAT from food, medicines and funeral expenses, in April.