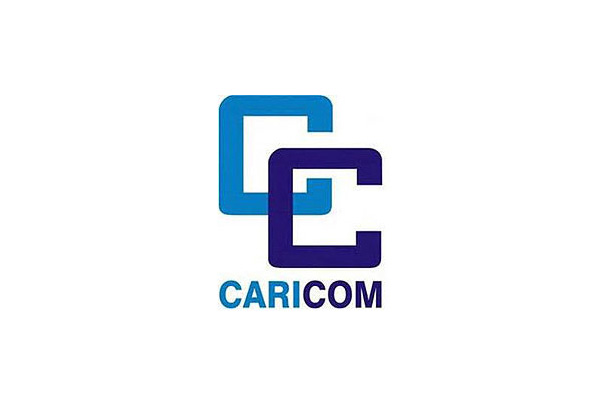 It was agreed that there should be wide consultations to develop a five-year strategic plan for the Community; and also that the Secretary-General should begin the process of addressing the restructuring of the Secretariat through, inter alia, the recruitment of a Change Facilitator who would provide him with the necessary support for the change process.

In light of the foregoing, a change facilitation team will be visiting the Federation during the period 28-30 October 2013, to conduct national consultations on the reform process in CARICOM, and wish to meet with the civil society as well as the public and private sectors.