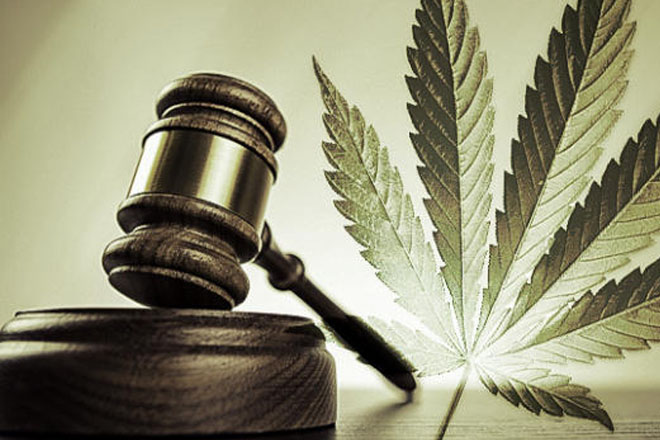 Regional commission to assess cannabis use in the Caribbean

Castries, St Lucia — Regional heads of government in the Caribbean have agreed to establish a regional commission on cannabis to conduct an enquiry into the social, economic, health and legal issues surrounding cannabis use in Central America and the Caribbean and to advise on possible changes in the current drug classification of cannabis.

Recently, Jamaica has considered amendments to the current legislation to allow for possession of up to 57g of cannabis for personal use other than for medicinal purposes. Possession of two ounces (57g) or less of cannabis would become a non-arrestable infraction subject to a monetary penalty that would not give rise to a criminal record. Furthermore, the offender would be referred to a drug treatment and rehabilitation program.

Although production of cannabis in some countries is small and primarily for local consumption, a report by the International Narcotics Board of the United Nations (INCB) indicated that the Central America and the Caribbean region has been exploited by local gangs and international organized criminal groups, resulting in security challenges associated with the drug trade, violence, money-laundering, corruption and other illicit activities.

In an effort to assist the region, the UNODC launched a crime and security strategy for 2014-2016 in support of the Caribbean Community (CARICOM). The program was developed in close collaboration with the CARICOM secretariat, the CARICOM Implementation Agency for Crime and Security (IMPACS), the Regional Security System (RSS), the Caribbean Aviation Safety and Security Oversight System and member states in the region.