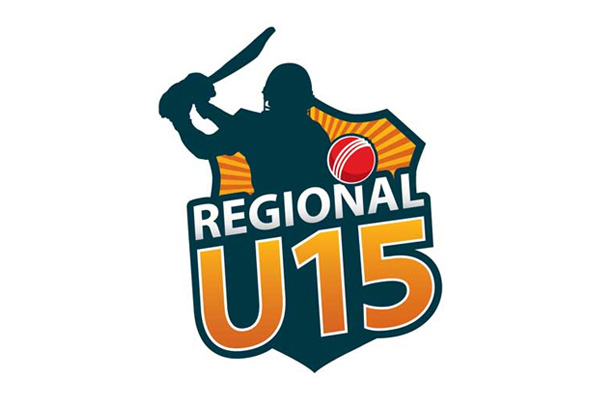 Regional Under-15 Tournament opens on July 23

Georgetown, Guyana – Defending champions Guyana will open the Regional Under-15 Super50 Tournament against Trinidad & Tobago on Thursday, July 23 at Bourda Oval in the capital here.

The Guyanese captured the title last year in Jamaica by topping the points table, following victories over all opponents except Windward Islands.

In the other first round matches of this year’s tournament, Jamaica meet Windward Islands at the Guyana National Stadium and Leeward Islands face Barbados at Wales.

The Tournament – in its 20th year – will be contested under a round-robin format, featuring five rounds of matches with the team accumulating the most points being declared champions.

Windwards emerged champions eight years ago, leaving Leewards yet to win the title.