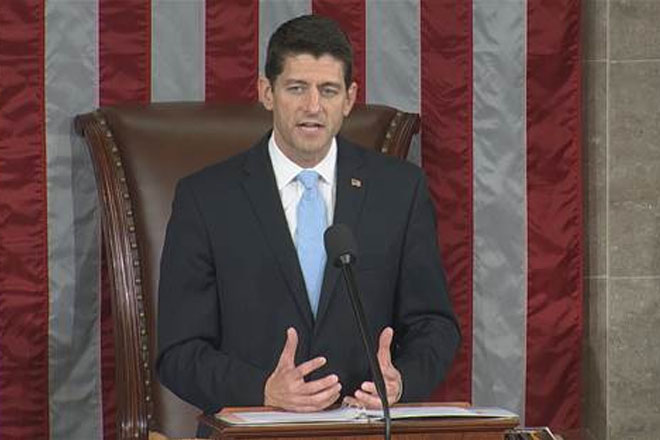 Wisconsin Republican Rep. Paul Ryan was elected on Thursday to serve as the next speaker of the House — a vote that followed weeks of uncertainty and came on the heels of the House passage of a sweeping two-year bipartisan budget deal.

Ryan called for a renewed effort to make the House function as a great deliberative body again. He underscored the need for a larger vision behind the House’s day-to-day work and called for all members to rise to the occasion.

“The House is broken. We are not solving problems We are adding to them,” Ryan said adding that a new way of doing things is in order. “We are not settling scores. We are wiping the slate clean.”

“Only a truly functioning House can represent the people,” Ryan said.