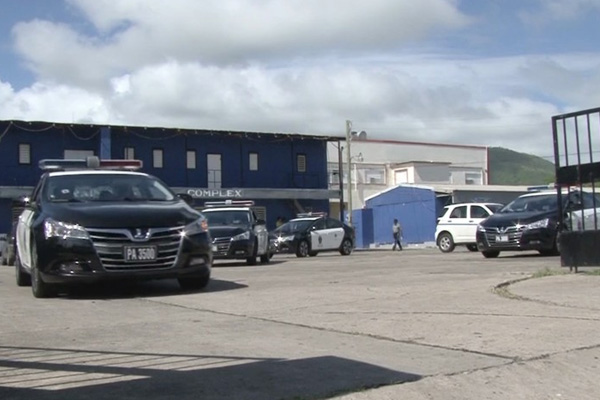 Basseterre, St. Kitts (SKNIS) — Residents around St. Kitts and Nevis have welcomed the increased presence of police throughout the communities as 10 new patrol cars have been dispersed throughout the Federation.

“The response from the public is really great,” explained Sergeant Donna Henderson, Head of the Delta Squad. “Having the cars will definitely enhance our capabilities of responding to reports and showing a greater presence in the community. We expect to do that and we will try our best to live up to the public expectation.”

A number of officers from every station/unit assigned a new vehicle participated in a course on the new features and operations of the patrol cars, safety, maintenance and general care. Sergeant Everton Mitchum of the Tabernacle Police Station highlighted the importance of such training.

“It is my duty to make sure that the vehicles [at Tabernacle] are used properly and so I have to know what is expected of my officers under my command and so it is important that I know and can focus on whether the officers are doing the proper thing in terms of keeping the vehicles maintained and using them properly … so that they can last for a very long time,” he stressed.

“The people in the district are accustomed to seeing us,” he said, noting that they do frequent patrols. “We will be out a lot more and so we expect that the relationship with the police and the public will be enhanced.”

As for the officers driving the vehicles, he echoed the sentiments of Prime Minister the Right Honourable Dr. Denzil Douglas: “treat them with respect.”

Sergeant Henderson concluded by assuring residents that the police will remain vigilant during the Christmas and Carnival season “We are here to protect you. That is our obligation and we intend to fulfill it.”