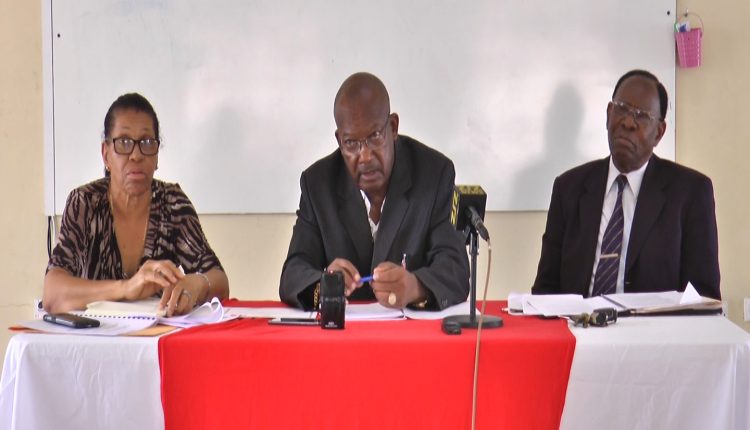 Basseterre, St. Kitts, June 25, 2019 (ZIZ News):— The Police and Fire Retired Association of St. Kitts and Nevis was officially launched at a press conference held at the Red Cross on Tuesday.

The association was officially established last year when its constitution was ratified on November 15th 2018.

Association President, Retired Commissioner Austin Williams outlined the objects of the association as stated in the constitution.

Membership is open to persons who served as members of the St. Kitts and Nevis Polce= force and the fire and rescue services, as well as persons who share common interest in specific ongoing endeavours of the association.