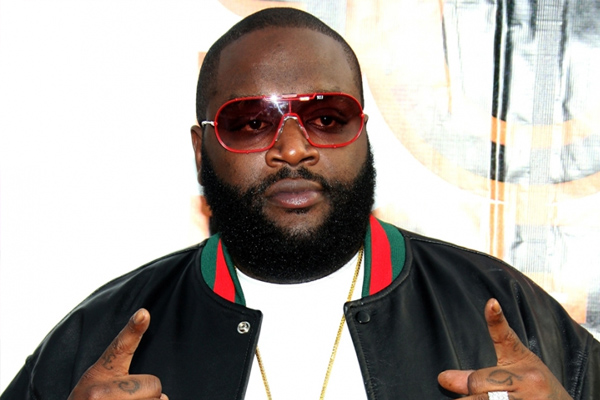 Rick Ross to perform at CPL

(ZIZ)– The Limacol Caribbean Premier League (CPL) on Tuesday confirmed that hip-hop superstar, Rick Ross, will headline one of the biggest concerts ever seen in St. Kitts and Nevis, during CPL finals week.

The multi-million selling rapper will perform at a concert, at Warner Park Football Stadium on Friday August 15th, the night before the CPL final.

Ross has scored five number one albums in the US and collaborated with the likes of Jay Z, Kanye West and Drake, and fans will be hoping to see him perform some of his biggest hits including “The Boss”, “Aston Martin Music”, and “Nobody” from his latest album “Mastermind”.

Damien O’Donohoe, CEO of Limacol CPL, spoke about the importance of the concert and the games.

“This event is very much about combining entertainment with top class sport and we have some of the best cricketers in the world,” he said.

“From Brad Hodge, Kevin Pietersen, and Chris Gayle playing, and then we got the legends of the game like Sir Ian Botham, Sir Vivian Richards and Sir Brian Laura, and I think this is one of the most important aspects of the CPL, its effect on grassroots cricket in the Caribbean, because this is what I’ve dubbed the home of T20 Cricket and I think already speaking to our partners, the West Indies Cricket Board about the impact this has had, it’s been very significant,” he added.

Fans will also be treated to “Beefy’s Bash”, an all-star charity match featuring Sir Ian Botham, Brian Lara and Piers Morgan, as well as two semi-final showdowns during the week, as well as the main event, the final of the Limacol CPL 2014, on Saturday 16th August.

This year’s CPL will be staged in 8 Caribbean countries including St Kitts Nevis from 11th July to 16th August.