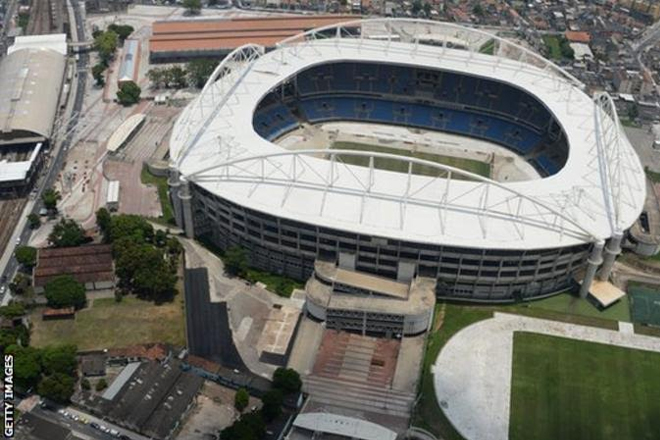 A total of 43 prospective athletes have been identified for the Team of Refugee Olympic Athletes (ROA), which will compete under the Olympic flag.

“By welcoming ROA to the Olympic Games in Rio, we want to send a message of hope to all the refugees of the world,” said International Olympic Committee president Thomas Bach.