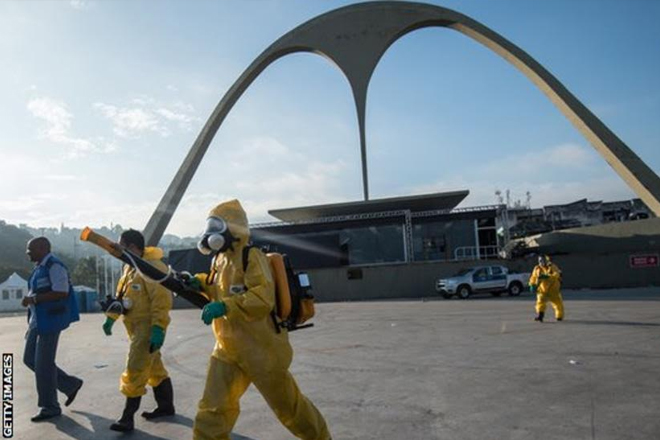 British Olympians have described the rapid spread of the Zika virus in Brazil as “devastating and “daunting”.

Brazilian authorities said there was no risk to athletes and spectators, except pregnant women, at the Rio Olympics which runs from 5-21 August.

“If it was me I’d be in a very uncomfortable situation,” said ex-world badminton champion Gail Emms.