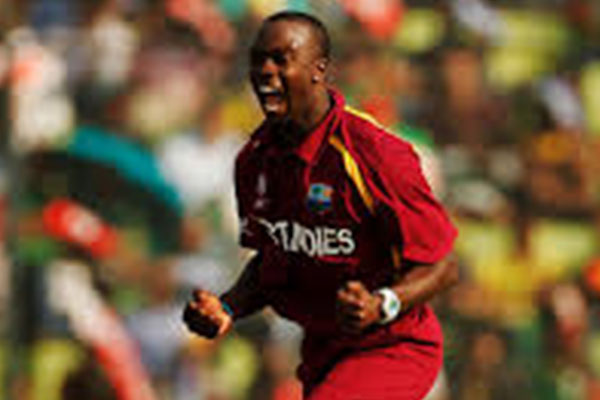 Roach, 25, crashed his BMW sedan after losing control due to slippery road conditions at traffic lights near Wanstead Drive, just outside Bridgetown. According to local reports, the car flipped several times before landing in the 3Ws Park, approximately half a mile from the 3Ws Oval.

Two wheels of the vehicle were broken off and the airbags deployed reports stated. Roach sustained a head wound but appeared coherent as he was taken by ambulance from the scene.

Roach took to Twitter a few hours later after the accident to reveal to follows that he was recovering and in good health. “Sorry to Scare My Friends, Family And Fans But I’m Straight! Thanks for the Love! #BlessUp.”

Inspector David Welch confirmed that police responded to the incident but divulged that further details could not be given since the investigating officers were still gathering information.

Roach has played 23 Tests and 61 One-Day Internationals but has not appeared up for West Indies in nearly a year because of injury.